Go to Main Go to Menu 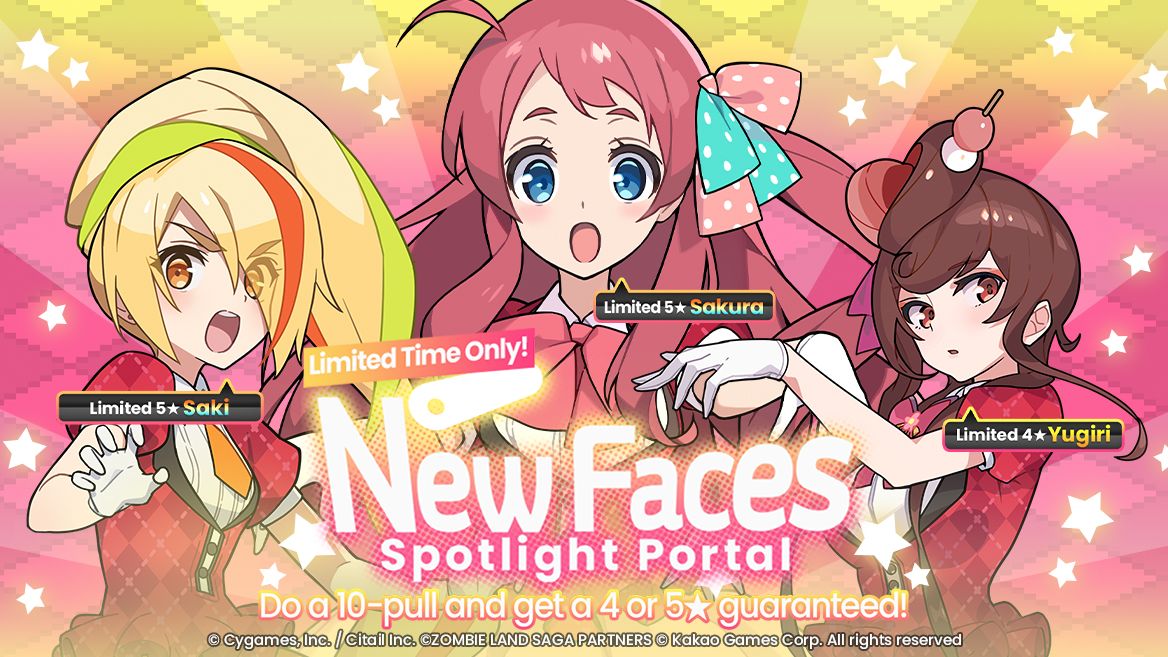 The New Faces Spotlight Portal is here and it is bringing some very special Units to you!

Units in the Spotlight 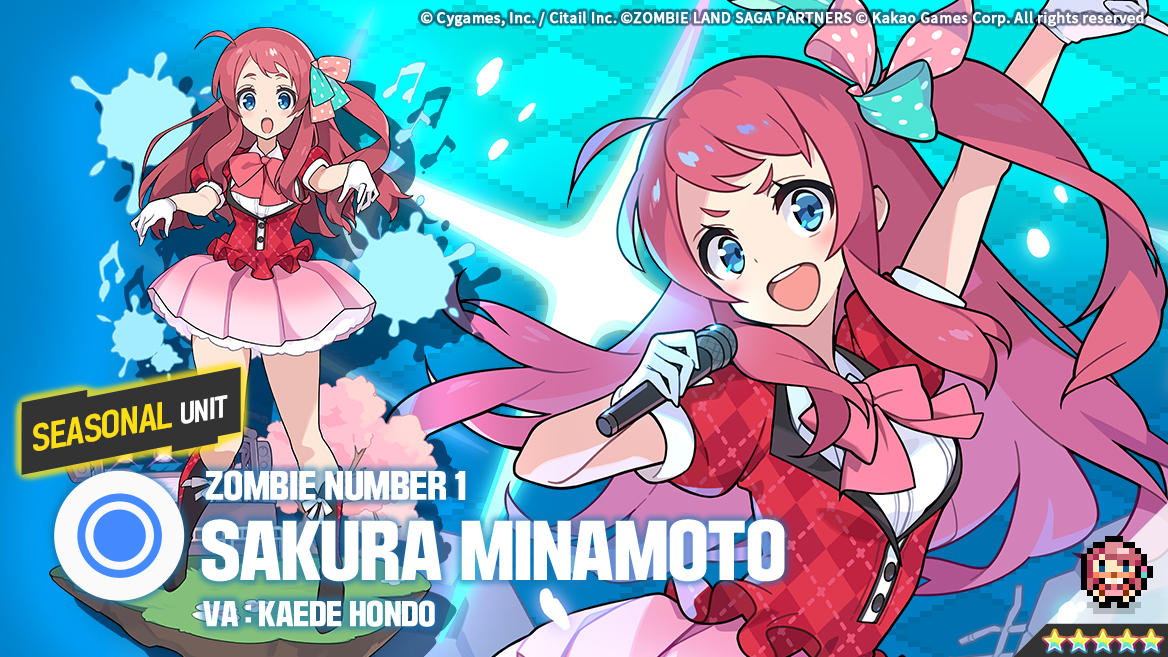 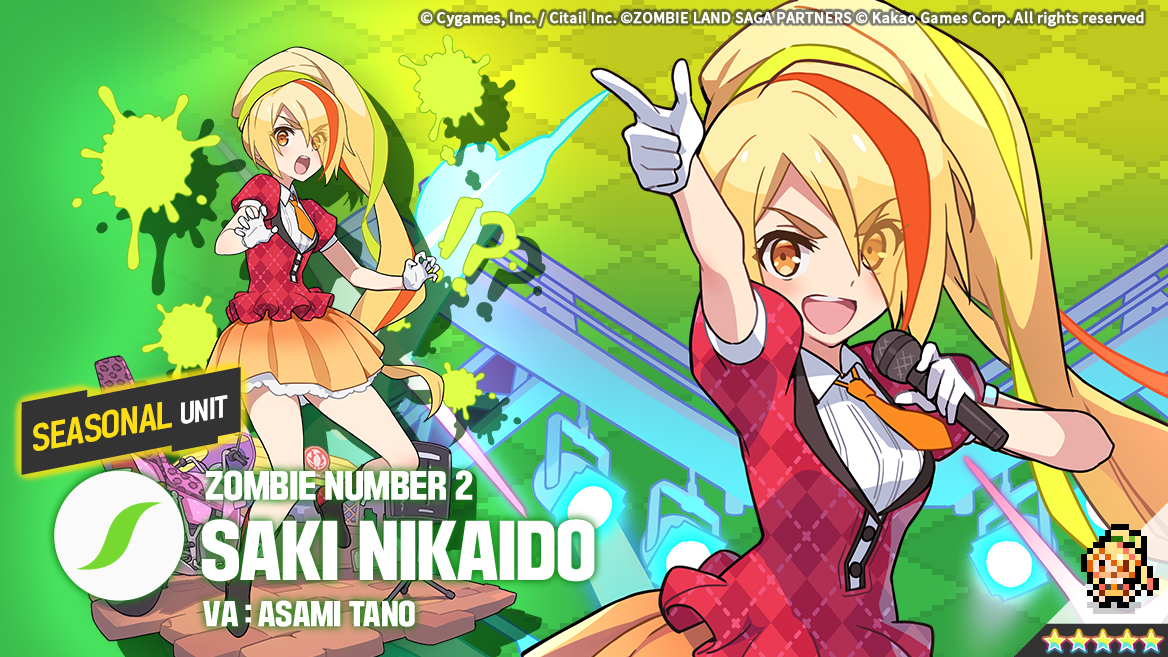 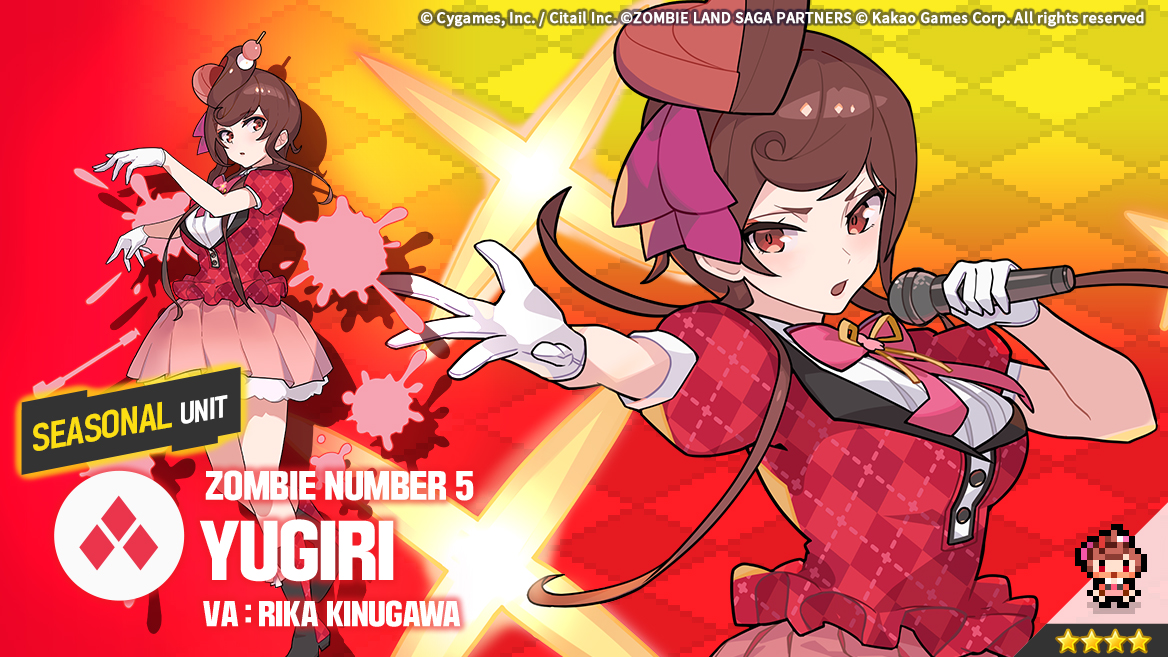